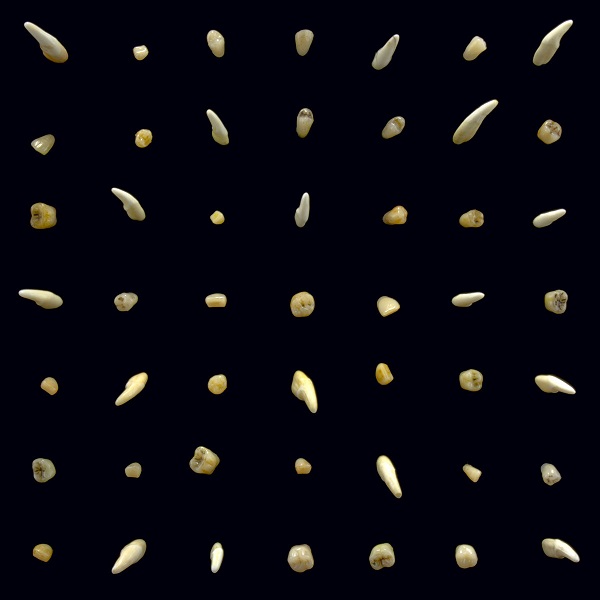 Clipping. – Visions of Bodies Being Burned

Visions of Bodies Being Burned is the fourth studio album by American hip hop group Clipping. It was released on October 23, 2020 through Sub Pop. It received positive reviews from music critics.

In his DIY Magazine review, Nick Harris called the album “their most distilled output — this is a once-in-a-generation band reaching their peak”. Writing for Under the Radar, Caleb Campbell said that “few listening experiences this year are as gripping, visceral, and vivid as Visions of Bodies Being Burned” and called the album “a perfect compliment” to its predecessor. Fred Thomas for AllMusic called the album “a particularly threatening chapter of horrorcore that renders even some of the more severe acts that came before almost cartoonish by comparison”. Stephen Kearse from Pitchfork was less enthusiastic, claiming that “there’s plenty of mood to clipping.’s horrorcore, but no theater, no ham, no cheese.”