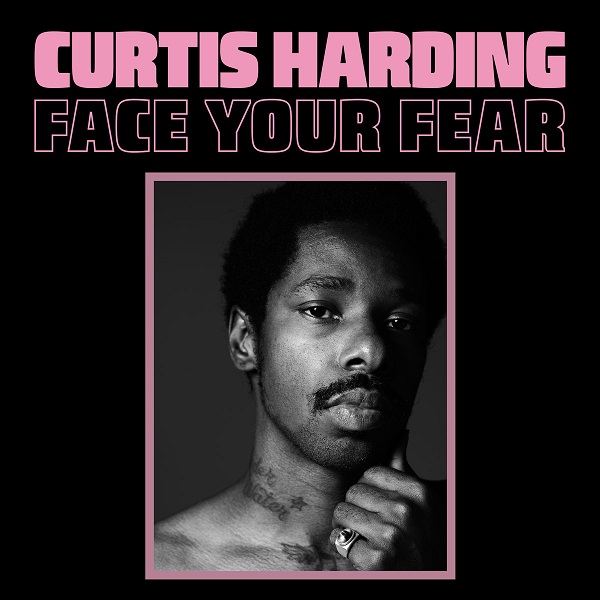 Mark Deming writes, “Curtis Harding can write and sing like a soul man with a mind of his own, and here he sounds even more open, expressive, and fearless than he did on his very fine debut. Face Your Fear ups the ante for Harding, bumping him from promising newcomer to major artist, and if you like good songs played and sung with true conviction, you won’t want to sleep on this.” The song, “On and On” was used for the ending scene of the Disney+ MCU television series, The Falcon and the Winter Soldier.