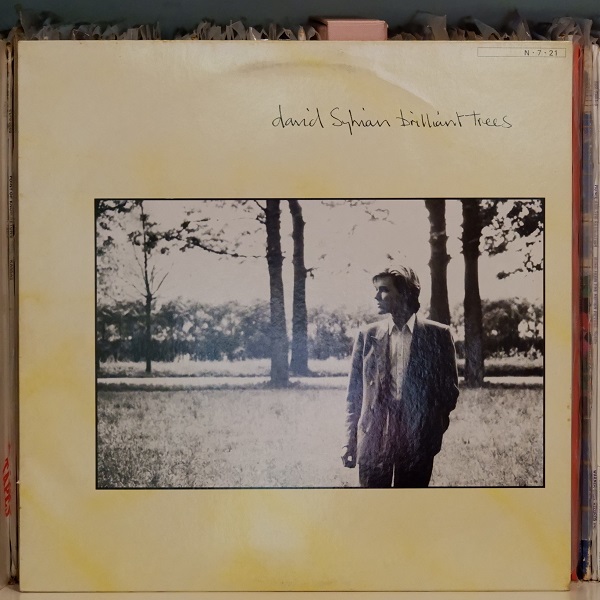 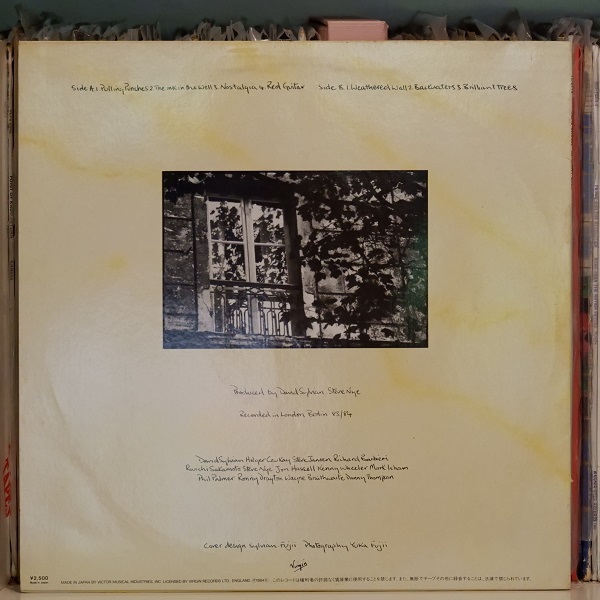 Brilliant Trees is the first solo album by the British singer-songwriter David Sylvian, released in June 1984. The album peaked at number 4 on the UK Albums Chart and has been certified Gold by the British Phonographic Industry for sales in excess of 100,000 copies.

Brilliant Trees was well received by the contemporary British music press. “Sylvian has grown up” wrote Sounds Caroline Linfield “He’s left art school, gone through the grey and come out in a spectrum of pastel shades that entrance and enthrall. Gone is the clichéd imagery that often haunted Japan… in its place is a solo artist who deserves more respect than his beautiful face often allows.” In an enthusiastic review Melody Maker’s former Japan detractor Steve Sutherland concluded “Brilliant Trees inadvertently attains the stature Sylvian’s always sought. It’s a masterpiece.”

Join Waitlist We will inform you when the product arrives back in stock. Please leave your valid email address below.
SKU: 100099 Categories: Electronic, Rock, Second-Hand Records Tag: Art Pop