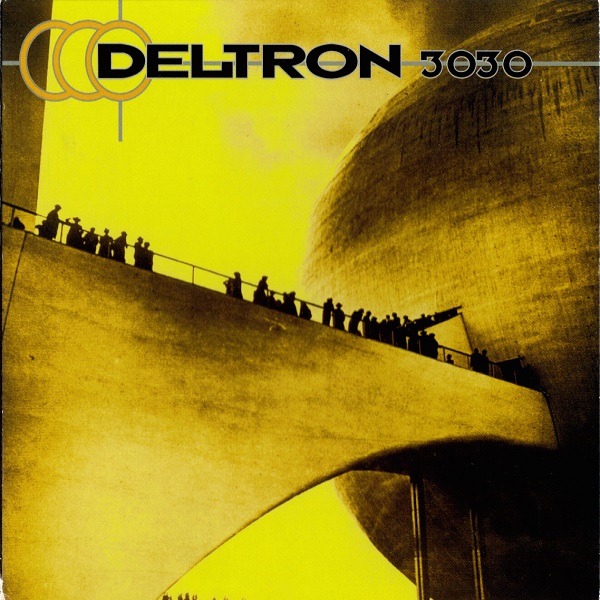 Deltron 3030 is the debut album by the hip hop supergroup of the same name: rapper Del the Funky Homosapien, producer Dan the Automator, and DJ Kid Koala. It was released on May 23, 2000, by 75 Ark. It is a rap opera concept album set in a dystopian year 3030.

The album’s story casts Del in the role of Deltron Zero, a disillusioned mech soldier and interplanetary computer prodigy rebelling against a 31st-century New World Order. In a world where evil oligarchs suppress both human rights and hip-hop, Del fights rap battles against a series of foes, becoming Galactic Rhyme Federation Champion.