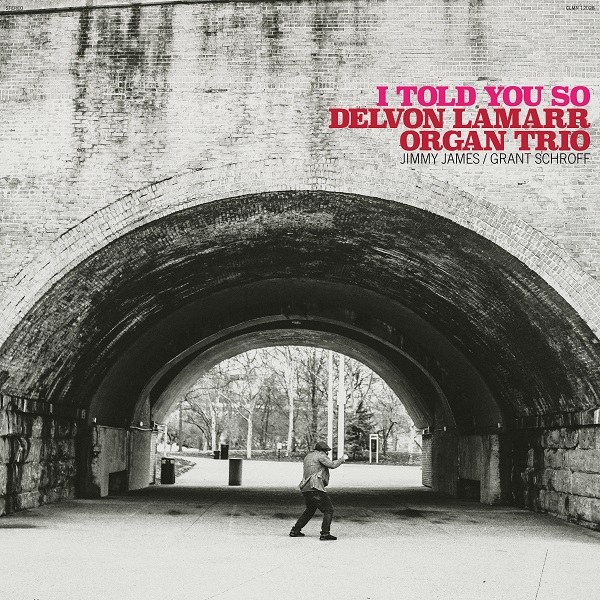 Delvon Lamarr Organ Trio – I Told You So

The Delvon Lamarr Organ Trio, also known as DLO3, is an American soul-jazz group founded in 2015. The band has released two albums. Their debut album, titled Close But No Cigar, charted at number one on the U.S. Contemporary Jazz Albums chart.

On January 29, 2021, the group released their sophomore studio album I Told You So via Colemine Records. The album debuted atop multiple Billboard Charts: number one on the Contemporary Jazz Album chart, number three on the Jazz Album chart, number four on the Tastemaker Album chart, and number 12 on the Heatseeker Album chart. Glide Magazine wrote that the “unrelenting, intoxicating grooves of the Delvon Lamarr Organ Trio are everything one would want from an organ trio – a pinch of late 1960’s soul-jazz, some elements of more modern funk, and a riveting, magnetic swagger that won’t let go”.