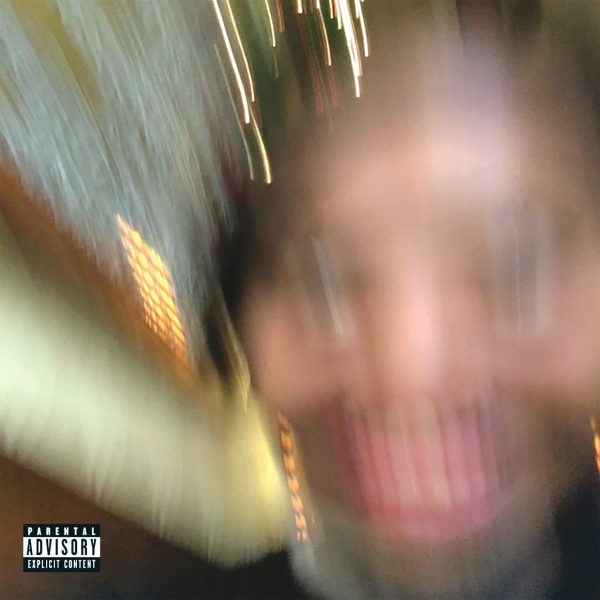 Some Rap Songs is the third studio album by American rapper Earl Sweatshirt. It was released on November 30, 2018, through Tan Cressida Records and distributed by Columbia Records.

The album features guest contributions from Navy Blue, Standing on the Corner, as well as vocal samples of Earl’s mother, Cheryl Harris, Earl’s father Keorapetse Kgositsile who is credited posthumously, and an instrumental sample of Hugh Masekela, who is also credited posthumously. It features prominent production from Sweatshirt himself, with further contributions by Darryl Anthony, Adé Hakim, Denmark, Black Noise, Sage Elsesser and Shamel of SOTC.

Join Waitlist We will inform you when the product arrives back in stock. Please leave your valid email address below.
SKU: 200090 Categories: Hip Hop, New Records Tag: Abstract Hip Hop