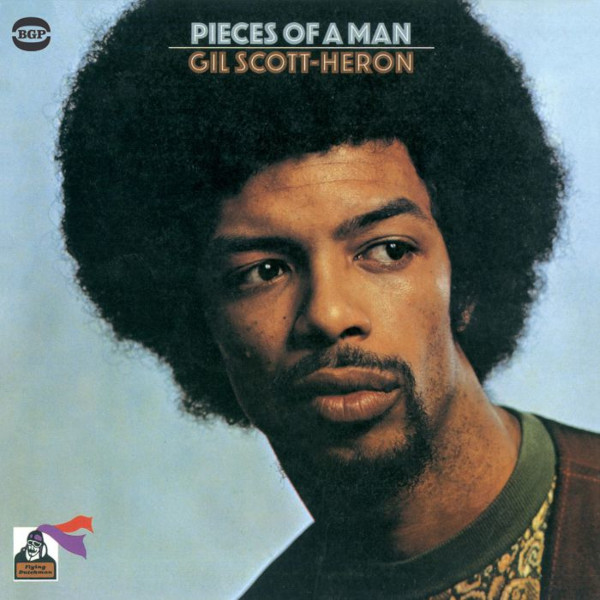 Gil Scott-Heron – Pieces of a Man

Pieces of a Man is the first studio album by American vocalist Gil Scott-Heron. It was recorded in April 1971 at RCA Studios in New York City and released later that year by Flying Dutchman Records. The album followed Scott-Heron’s debut live album Small Talk at 125th and Lenox (1970) and departed from that album’s spoken word performance, instead featuring compositions in a more conventional popular song structure.

Pieces of a Man marked the first of several collaborations by Scott-Heron and Brian Jackson, who played piano throughout the record. It is one of Scott-Heron’s most critically acclaimed albums and one of the Flying Dutchman label’s best-selling LP’s. Earning modest success after its release, Pieces of a Man has received retrospective praise from critics. Music critics have suggested that Heron’s combination of R&B, soul, jazz-funk, and proto-rap influenced the development of electronic dance music and hip hop.

Join Waitlist We will inform you when the product arrives back in stock. Please leave your valid email address below.
SKU: 200274 Categories: New Records, R&B & Soul Tag: Soul