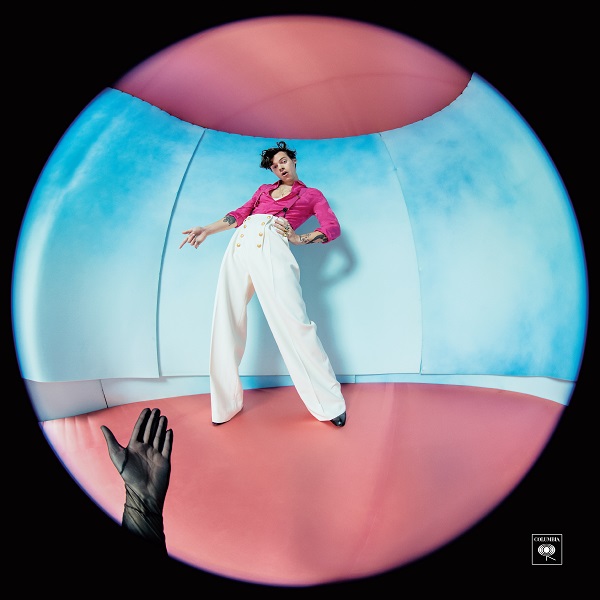 Fine Line is the second studio album by English singer and songwriter Harry Styles, released on 13 December 2019 by Columbia and Erskine Records. The album’s themes revolve around breakups, happiness, sex and sadness. The record has been described as pop rock, with elements of progressive-pop, psychedelic pop, folk, soul, funk and indie pop. It was primarily written with and produced by frequent collaborator Tyler Johnson and Kid Harpoon.

Supported by seven singles—”Lights Up”, “Adore You”, “Falling”, “Watermelon Sugar”, “Golden”, “Treat People with Kindness”, and the title track—the album debuted at number three on the UK Albums Chart and has since been certified platinum. It debuted at number one on the Billboard 200, making it Styles’ second consecutive number-one album in the US. The album had the third-largest sales week of 2019 in the US and broke the record as the biggest debut from a British male artist since Nielsen SoundScan began, earning 478,000 album-equivalent units. It has been certified triple platinum in the US for combined sales and album-equivalent units of over three million units in the country.

Fine Line received generally positive reviews from music critics, particularly towards its production and stylistic influences. It was nominated for Album of the Year at the 2020 Brit Awards, and for Best Pop Vocal Album at the 2021 Grammy Awards. The album received a Grammy Award for Best Pop Solo Performance and a Brit Award for British Single of the Year for “Watermelon Sugar”. In 2020, Rolling Stone ranked it number 491 on its list of the 500 Greatest Albums of All Time, making it the most recent album to be included.