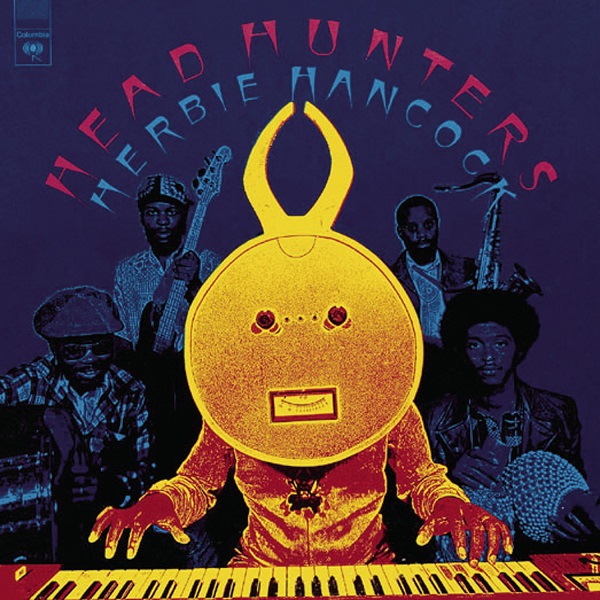 Head Hunters is the twelfth studio album by American pianist and composer Herbie Hancock, released October 26, 1973, on Columbia Records. Recording sessions for the album took place in the evening at Wally Heider Studios and Different Fur Trading Co. in San Francisco, California. The album was a commercial and artistic breakthrough for Hancock, crossing over to funk and rock audiences and bringing jazz-funk fusion to mainstream attention, peaking at number 13 on the Billboard 200. Hancock is featured with his ‘Mwandishi’ saxophonist Bennie Maupin and new collaborators- bassist Paul Jackson, percussionist Bill Summers and drummer Harvey Mason. All of the musicians (with the exception of Mason) play multiple instruments.