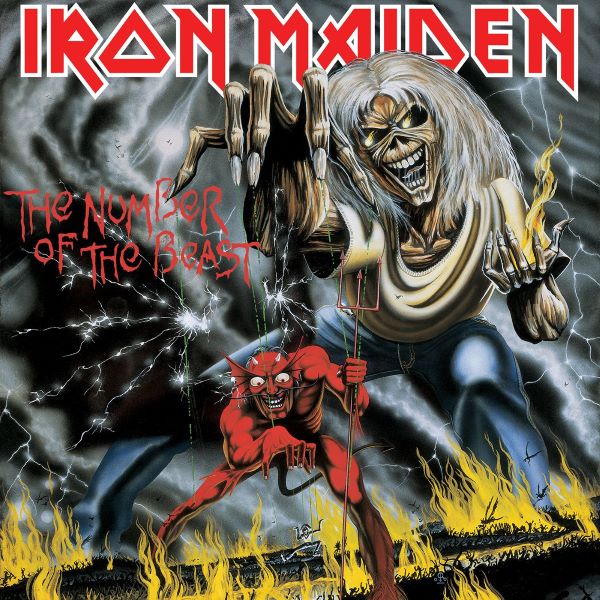 Iron Maiden – The Number of the Beast

The Number of the Beast is the third studio album by English heavy metal band Iron Maiden. It was released on 22 March 1982 in the United Kingdom by EMI Records and in the United States by Harvest and Capitol Records. The album was their first to feature vocalist Bruce Dickinson and their last with drummer Clive Burr.