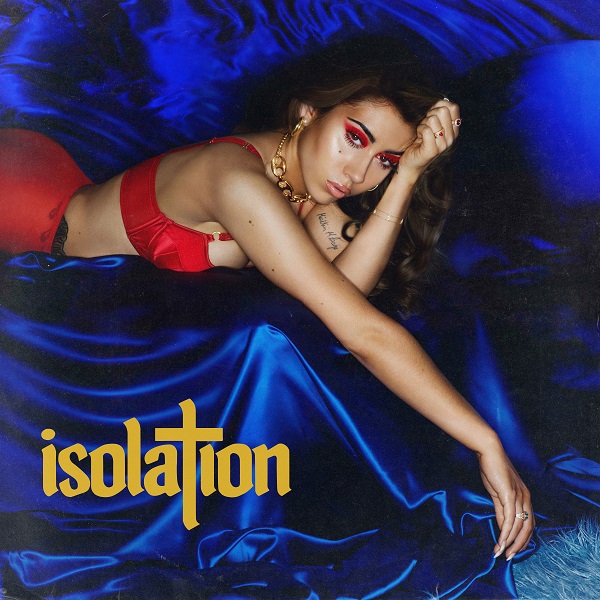 Isolation is the debut studio album by Colombian-American singer Kali Uchis, released worldwide on April 6, 2018, by Rinse Recordings, Virgin EMI Records, and Universal Music Group. The album was supported by five singles: “Dead to Me”, “Tyrant” featuring Jorja Smith, “Nuestro Planeta” featuring Reykon, “After the Storm” featuring Tyler, the Creator and Bootsy Collins, and “Just a Stranger” featuring Steve Lacy. The album was later certified Gold by the Recording Industry Association of America.