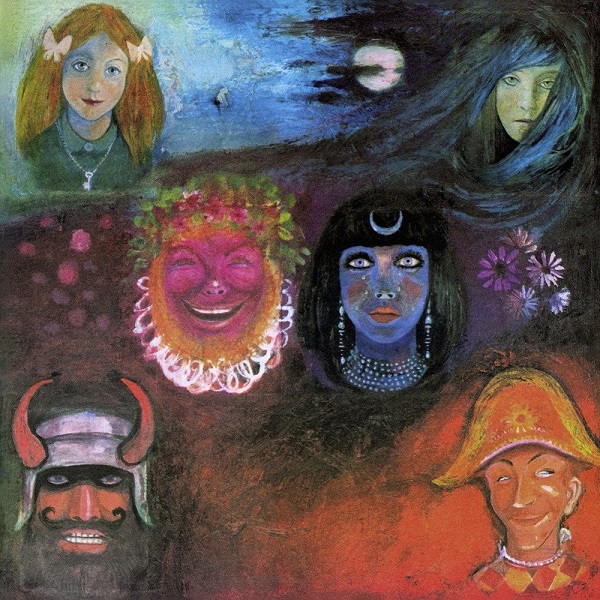 King Crimson – In The Wake Of Poseidon

In the Wake of Poseidon is the second studio album by English progressive rock group King Crimson, released in May 1970 by Island Records in Europe, Atlantic Records in the United States, Philips Records in Australia, and Vertigo Records in New Zealand. The album was recorded during instability in the band, with several personnel changes, but features a very similar style and sequence to their first album, In the Court of the Crimson King. As with their first album, the mood of In the Wake of Poseidon often and quickly changes from serene to chaotic, reflecting the versatile musical aspects of progressive rock. To date the album is their highest-charting in the UK, reaching number 4. It has been well received by critics.