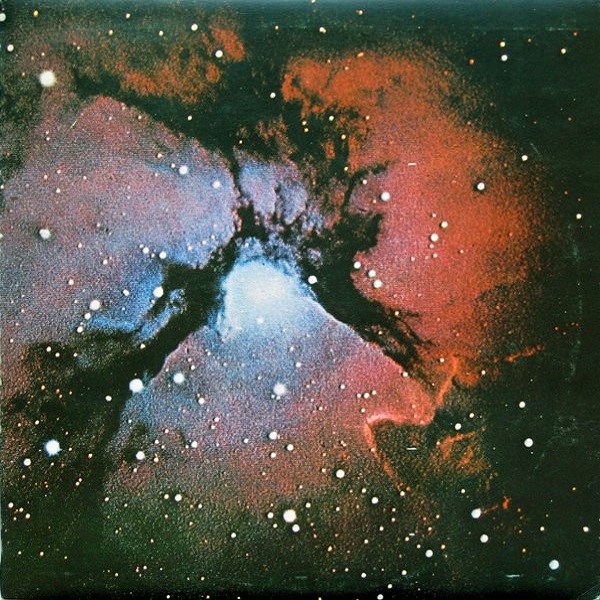 Islands is the fourth studio album by English band King Crimson, released in December 1971 on the record label Island. Islands is the only studio album to feature the 1971-1972 touring line-up of Robert Fripp, Mel Collins, Boz Burrell and Ian Wallace. This would be the last album before an entirely new group would record the trilogy of Larks’ Tongues in Aspic, Starless and Bible Black and Red between 1973-1974. This is also the last album to feature the lyrics of co-founding member Peter Sinfield.