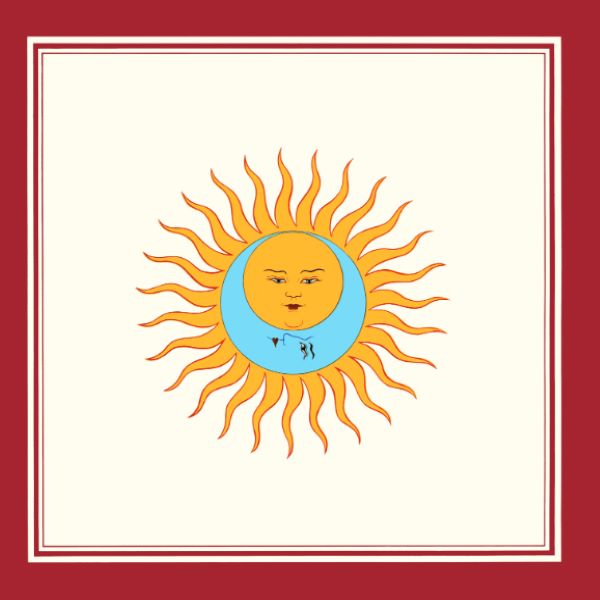 Larks’ Tongues in Aspic is the fifth studio album by the English progressive rock group King Crimson, released on 23 March 1973 through Island Records in the UK and Atlantic Records in the United States and Canada. This album is the debut of King Crimson’s third incarnation, featuring co-founder and guitarist Robert Fripp along with four new members: bass guitarist and vocalist John Wetton, violinist and keyboardist David Cross, percussionist Jamie Muir, and drummer Bill Bruford. It is a key album in the band’s evolution, drawing on Eastern European classical music and European free improvisation as central influences.