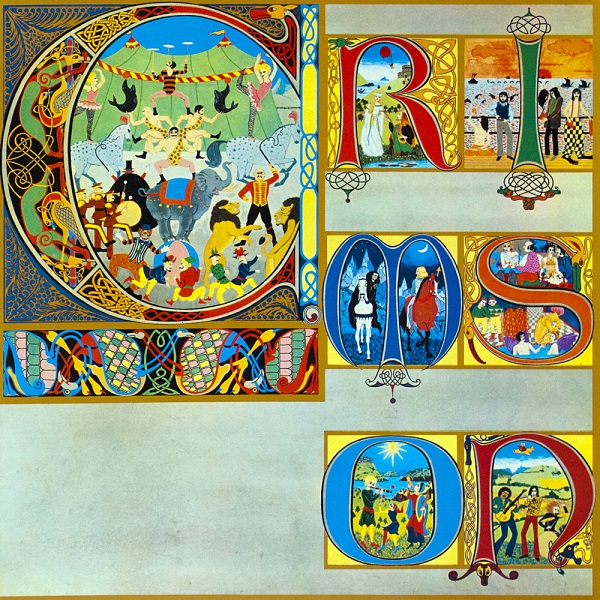 Lizard is the third studio album by British progressive rock band King Crimson, released in December 1970 by Island Records in the UK, and in January 1971 by Atlantic Records in the United States and Canada. It was the second consecutive King Crimson album recorded by transitional line-ups of the group that did not perform live, following In the Wake of Poseidon. This is the only album by the band to feature singer and bass guitarist Gordon Haskell (apart from his appearance singing “Cadence and Cascade” on the previous album) and drummer Andy McCulloch as official members of the band.