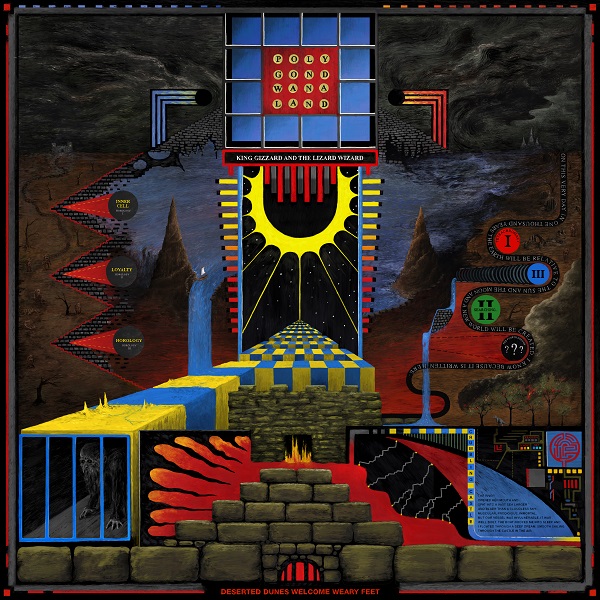 Polygondwanaland is the twelfth studio album by Australian psychedelic rock band King Gizzard & the Lizard Wizard. The album was released under an open source licence—the band uploaded the master tapes online for anyone to use. It was released on 17 November 2017. It was the fourth of five albums released by the band in 2017.