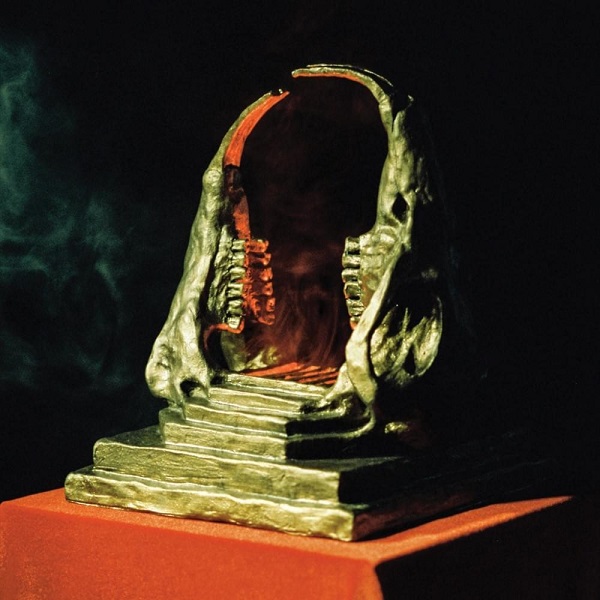 Infest the Rats’ Nest is the fifteenth studio album by Australian psychedelic rock band King Gizzard & the Lizard Wizard. It was released on 16 August 2019 by the band’s record label, Flightless, and ATO Records. The album sees the band exploring further into heavy metal and thrash metal which they had only briefly touched upon on previous albums. The album’s themes deal with climate change impacts, destruction of the environment and human resettlement to other planets. It is the band’s final studio album to feature band member Eric Moore before his departure a year later.

At the ARIA Music Awards of 2019, the album was nominated for ARIA Award for Best Hard Rock or Heavy Metal Album, losing to Northlane for Alien.