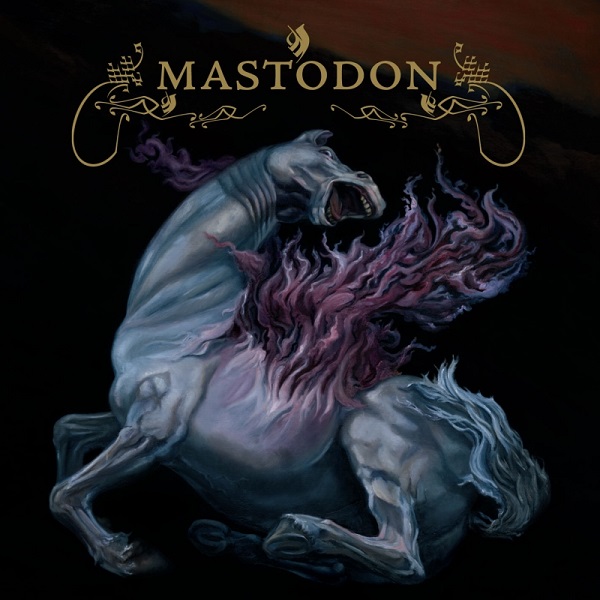 Remission is the debut album by American heavy metal band Mastodon. It was released on May 28, 2002 through Relapse Records and was re-released on October 21, 2003.

Bryan Haywood of Pitchfork Media praised the album’s production and drummer Brann Dailor as the stand-out musician. “They drop in just enough [mathematics] to keep the arrangements flavorful, but not so much as to overload the vintage guitar riffs with Dream Theater-like complexity. And then they counterbalance it with some nice, old-fashioned, Sabbath-style metal attitude.” Haywood commented, “The complete package sounds timeless, but in that unbelievable way that you’ve never heard before.”

Kerrang! named the album in their list “The 13 Most Essential Sludge Records.”