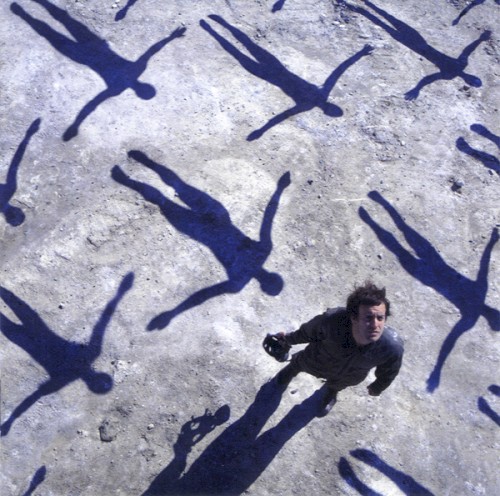 Absolution is the third studio album by English rock band Muse. It was released on 15 September 2003 in Japan, 22 September 2003 in the United Kingdom by East West Records and Taste Media and 23 March 2004 in the United States by Warner Bros. Records. The album followed up on Origin of Symmetry‘s diverse musical tendencies and elaborate sound, while also having a more focused and consistent theme and aesthetic throughout. Absolution has a noticeably darker and heavier tone musically, with a lyrical focus on theological and apocalyptic concepts.

The album reached number one on the UK Albums Chart. It also yielded the band’s first top-ten single, with “Time Is Running Out” peaking at number 8 on the UK Singles Chart. In 2009, it was voted by Kerrang! as the second-best album of the 21st century thus far. As of 2018, Absolution has sold over 3.5 million copies worldwide.