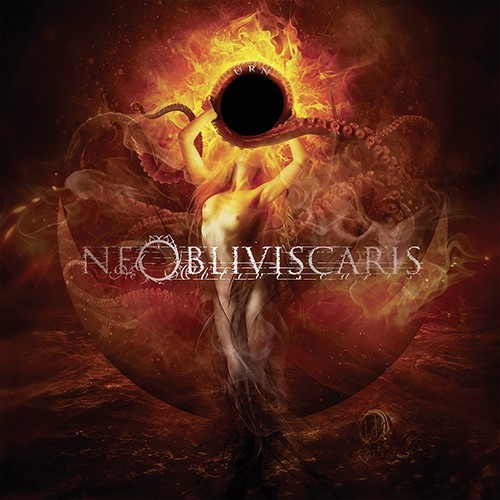 Urn is the third studio album by Australian metal band Ne Obliviscaris, released on 27 October 2017 via Season of Mist. It was released to Patreon contributors a few days earlier. It is the first album not to feature former bassist Brendan “Cygnus” Brown, who left the band in early 2017 due to his allegations of domestic violence. Robin Zielhorst, former member of Cynic and Exivious, was recruited as their session bassist for the album.

The first single from the album, “Intra Venus”, was released on 27 July 2017, accompanying a music video. On 29 August 2017, the band released another song, “Urn (Part I) – And Within the Void We Are Breathless”. The third song, “Urn (Part II) – As Embers Dance in Our Eyes” was made available for streaming on 10 October 2017.