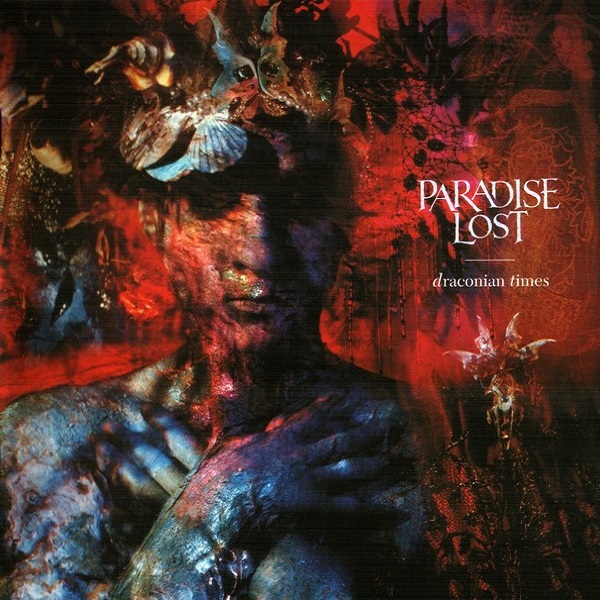 Draconian Times is the fifth studio album by British heavy metal band Paradise Lost. Two tracks from the album, “The Last Time” and “Forever Failure”, were released as singles with music videos, and both charted.

Daevid Jehnzen of AllMusic rewarded the album a score of 4.5 out of 5, calling it a mix “between stark, oppressive goth rock and crunching heavy metal” and praising Paradise Lost’s ability to “create and sustain a mood”.