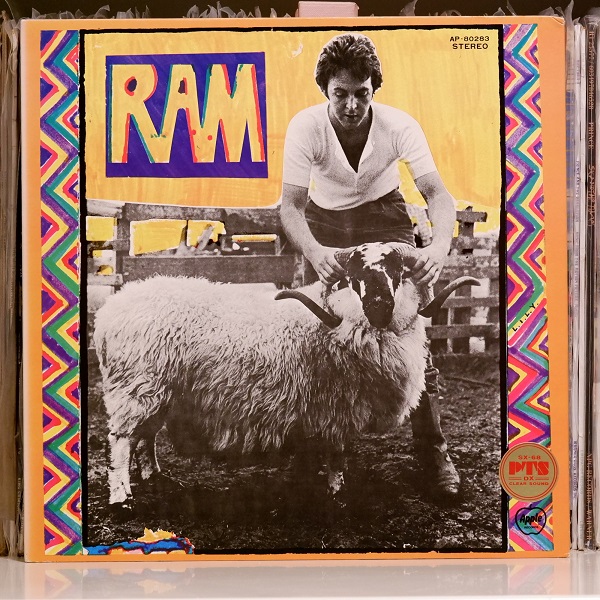 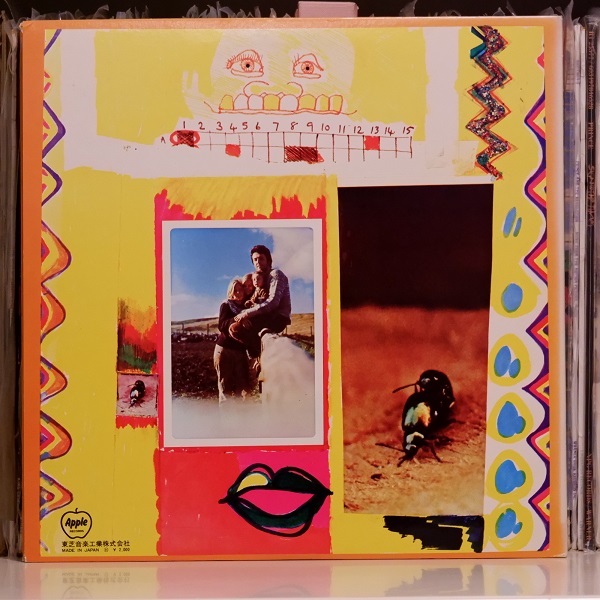 Ram is the only album credited to the husband-and-wife music duo Paul and Linda McCartney, released in May 1971 by Apple Records. It was recorded in New York with guitarists David Spinozza and Hugh McCracken, and future Wings drummer Denny Seiwell. Three singles were issued from the album: “Uncle Albert/Admiral Halsey” (Paul’s first number 1 hit in America without the Beatles), “The Back Seat of My Car” and “Eat at Home”. The recording sessions also yielded the non-album single “Another Day”.

The album’s release coincided with a period of acrimony between McCartney and his former Beatles bandmates, and followed his legal action in the United Kingdom’s High Court to dissolve the Beatles partnership. John Lennon perceived slights in the lyrics to songs such as “Too Many People”. Although McCartney felt that he had addressed the criticisms he received with his 1970 solo debut, McCartney, Ram elicited a similarly unfavourable reaction from music journalists. It nonetheless topped the national albums charts in the UK, the Netherlands and Canada. Today, Ram is held in high regard by many music critics and is often ranked as one of McCartney’s best solo albums. It has also been recognised as an early indie pop album.

In 1971, McCartney produced Thrillington, an instrumental interpretation of Ram that was released in 1977 under the pseudonym “Percy ‘Thrills’ Thrillington”. In 2020, Ram was ranked number 450 on Rolling Stone‘s list of the greatest albums of all time.