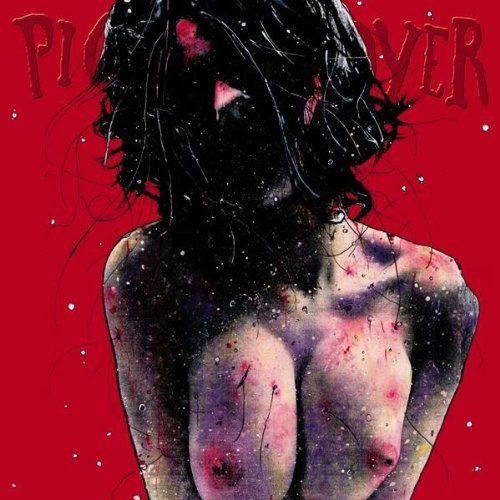 Terrifyer is the third studio album by American grindcore band Pig Destroyer. It was released in 2004 by Relapse Records.

In 2017, Rolling Stone ranked Terrifyer as 88th on their list of “The 100 Greatest Metal Albums of All Time”. “Gravedancer” appeared on the Tony Hawk’s American Wasteland soundtrack as a cut down 1:47 version (ending where the sample begins).