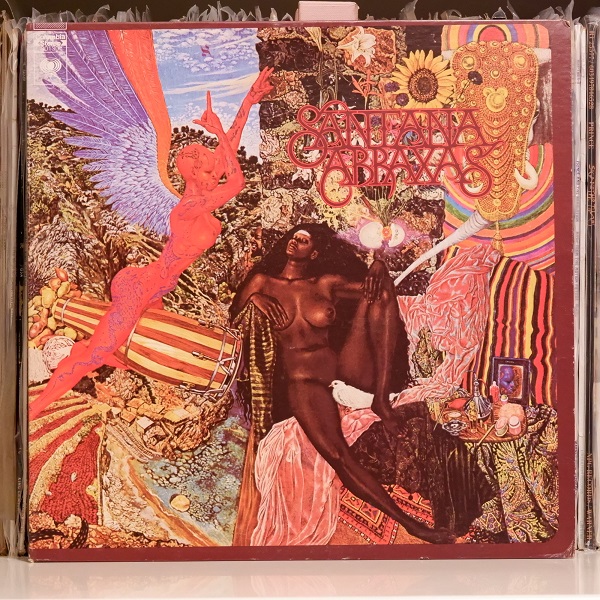 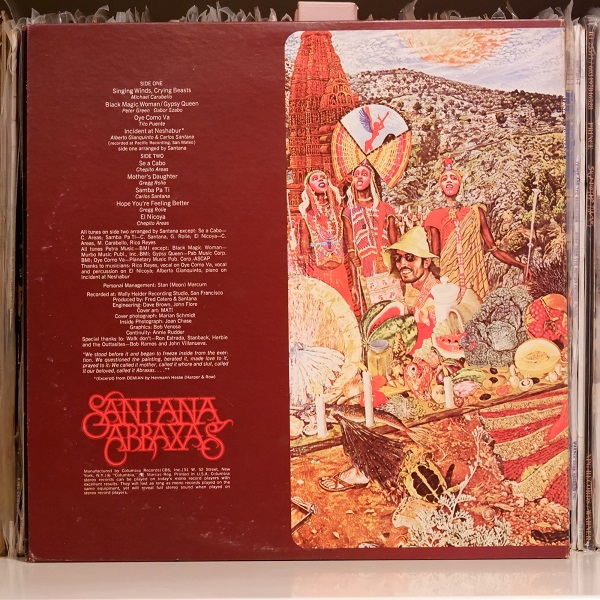 Abraxas is the second studio album by Latin rock band Santana. It was released on September 23, 1970 by Columbia Records and became the band’s first album to reach number one in the United States.

Japanese Pressing with Japanese lyrics inside the gatefold