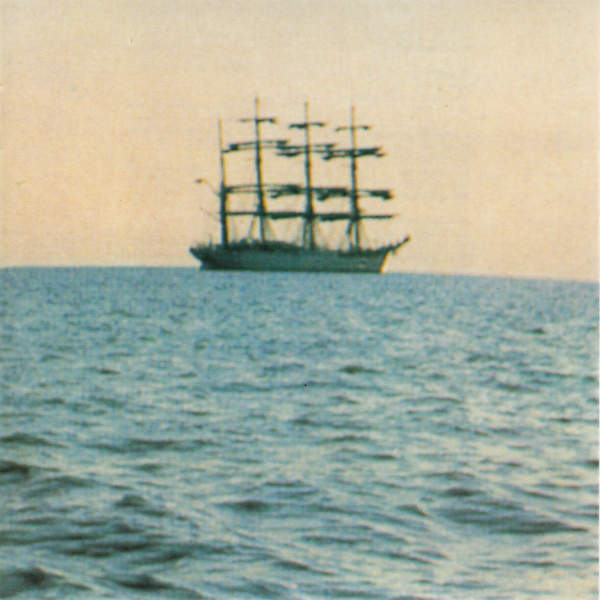 Smog – The Doctor Came at Dawn

The Doctor Came at Dawn is an album by Bill Callahan (under his “Smog” moniker), released in 1996 on Drag City. It was re-released in Europe in 2001 by Domino. Callahan’s occasional creative partner, Cynthia Dall, appears on the album.

Uncut wrote: “A dark collection of songs, admittedly, but arguably it marked the maturing of Callahan as a songwriter.” The Cleveland Scene wrote: “Spare and bitter, its songs conjure closed scenes that hum and bleed with intense sensory details.” The New Rolling Stone Album Guide wrote that Smog’s “plaintive tunes and self-parodic misogyny both hit new levels.” CMJ New Music Monthly called The Doctor Came at Dawn “the bleakest, saddest album of 1996.” NME ranked the album at fortieth in their list “Darkest albums ever: 50 of the best.”