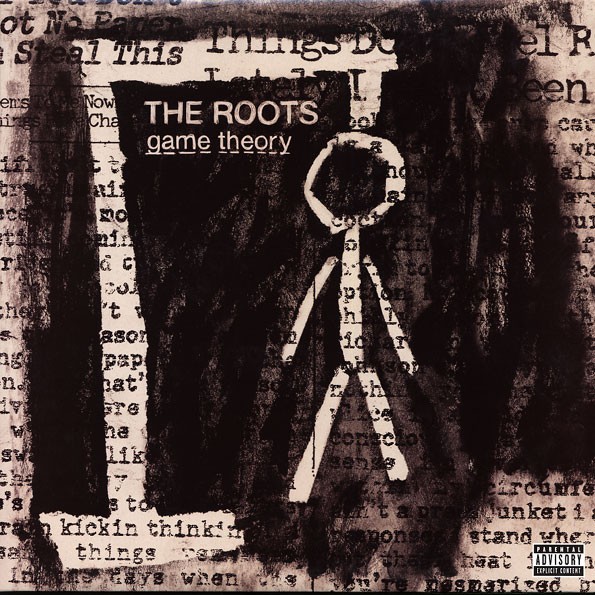 Game Theory is the seventh studio album by American hip hop band The Roots, released August 29, 2006, on Def Jam Recordings. The group’s first release for the label after leaving Geffen Records, the album was recorded by the Roots mostly using the Apple-developed software application GarageBand. A darker, grittier album with minimal emphasis on hooks in comparison to their previous work, Game Theory features a stripped-down sound similar to the work of Public Enemy, with lyrics that concern sociological themes and the late hip hop producer J Dilla.

The album debuted at number nine on the U.S. Billboard 200 chart, selling 61,000 copies in its first week. It produced two singles and achieved moderate sales success. Upon its release, Game Theory received acclaim from most music critics and earned a Grammy Award nomination for Best Rap Album. To date, the album has sold over 200,000 copies in the United States.