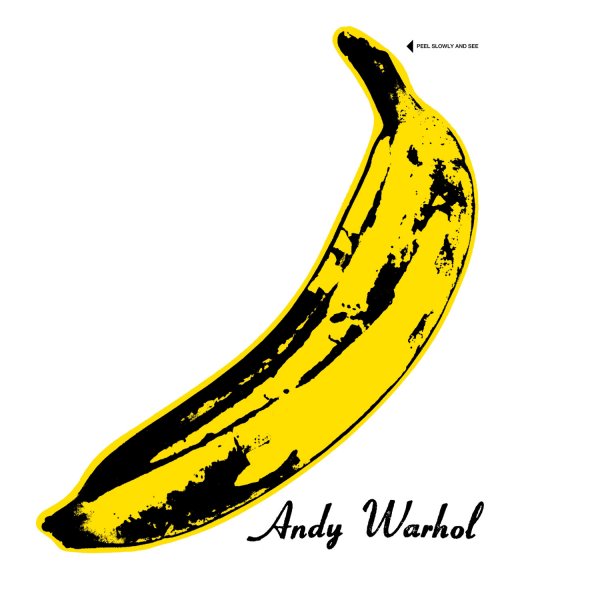 The Velvet Underground & Nico is the debut album by American rock band the Velvet Underground and German singer Nico, released in March 1967 through Verve Records. It was recorded in 1966 while the band were featured on Andy Warhol’s Exploding Plastic Inevitable tour. The album features experimental performance sensibilities and controversial lyrical topics, including drug abuse, prostitution, sadomasochism and sexual deviancy. It sold poorly and was mostly ignored by contemporary critics, but later became regarded as one of the most influential albums in the history of rock and pop music.

Described as “the original art-rock record”, The Velvet Underground & Nico served as a major influence on many subgenres of rock music and forms of alternative music, including punk, garage, krautrock, post-punk, shoegaze, goth, and indie. In 1982, musician Brian Eno stated that while the album only sold approximately 30,000 copies in its first five years, “everyone who bought one of those 30,000 copies started a band!” In 2003, it ranked 13th on Rolling Stone magazine’s list of the “500 Greatest Albums of All Time”, and in 2006, it was inducted into the National Recording Registry by the Library of Congress.