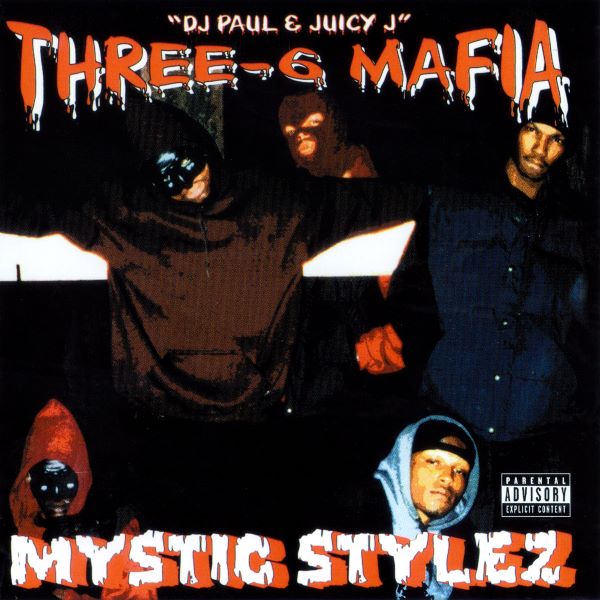 In 2001, the album was re-released by Hypnotize Minds as “More Mystic Stylez: The First Album”, with this version features a new spoken intro from DJ Paul, as well as 3 new songs: “Classic Intro”, “War With Us” (a song by the Tear da Club Up Thugs) & “We Got Da Dope”.