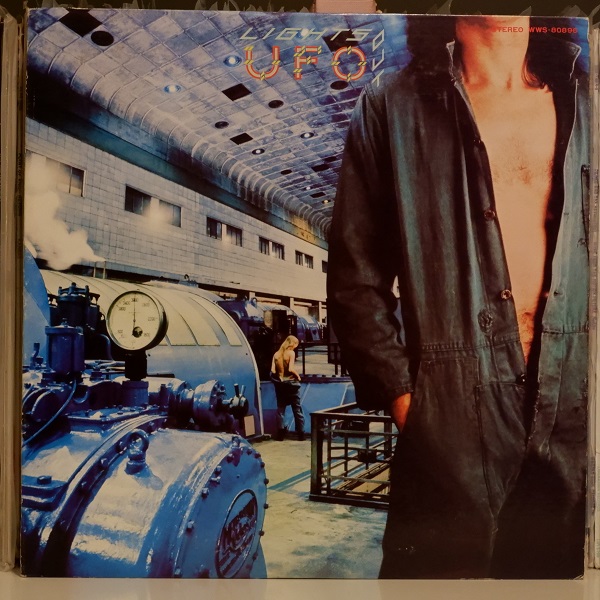 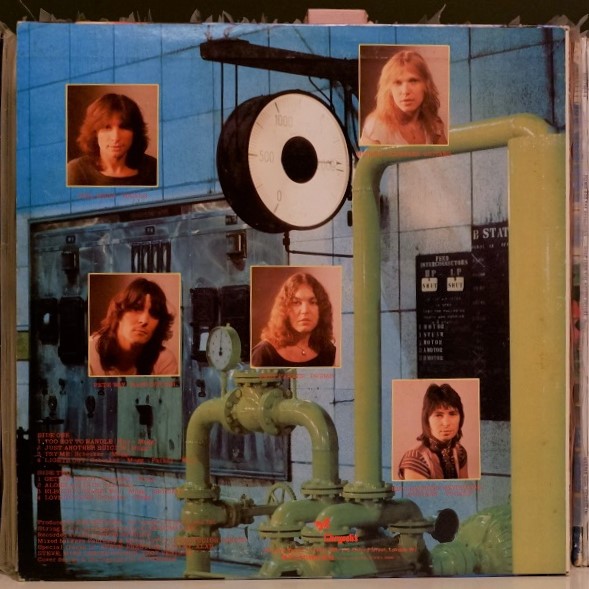 Lights Out is the sixth studio album by the British rock band UFO, released in June 1977. All songs are band originals except for “Alone Again Or” which is a cover of a song by the band Love. Reaching number 23 on the Billboard 200, it remains the band’s highest charting album in the United States. In the UK it hit number 54 and stayed on the chart for two weeks.

The album was UFO’s first to feature lush string arrangements alongside more complex song structures than their previous albums. Producer Ron Nevison brought in Alan McMillan to handle the string and horn arrangements. The most notable song to feature the orchestral colouring was “Love to Love”. It is also the first UFO album to feature Paul Raymond on keyboards and guitar.

Kerrang! magazine listed the album at No. 28 among the “100 Greatest Heavy Metal Albums of All Time”.