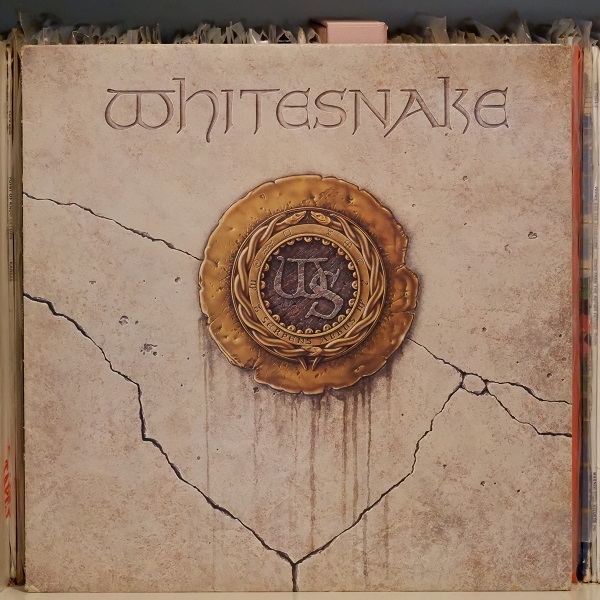 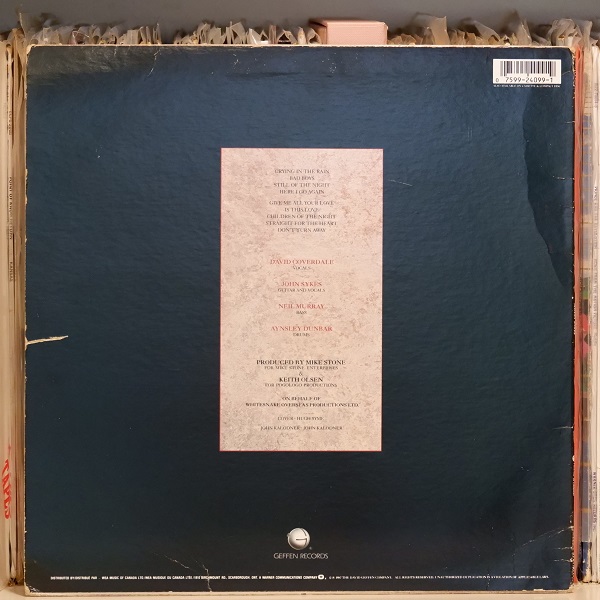 Whitesnake is the seventh studio album by British rock band of the same name, Whitesnake, released in March and April 1987. It was co-written and recorded for over a year in what would be the first and final collaboration between vocalist David Coverdale and guitarist John Sykes. The album, besides its commercial success, is remarkable for the band’s change to a more modern glam metal look and sound, and the first recording to use the band’s new logo which would characterize them in the future.

The album was a critical and commercial success around the world, eventually selling over 8 million copies in the US alone and thus going eight times Platinum by RIAA in February 1995. It peaked at No. 2 on the US Billboard 200 for ten nonconsecutive weeks, barred from the top spot by three different albums, including Michael Jackson’s Bad, and was more weeks in the Top 5 than any other album in 1987. Whitesnake was the band’s highest-charting album in the US. On the UK Albums Chart, the album peaked at No. 8.

Four songs were released as official singles, “Still of the Night”, “Here I Go Again ’87”, “Is This Love”, “Give Me All Your Love (’88 Mix)”, and one as a promotional single, “Crying in the Rain ’87”. Among them, “Here I Go Again” and “Is This Love” are the band’s most successful charting hits, topping the Billboard Hot 100 at number one and two respectively.

Its success in the US boosted its predecessor, Slide It In (1984), from Gold to double Platinum status by RIAA, and would see the band receive a nomination at the 1988 Brit Awards for Best British Group and at the American Music Awards of 1988 for Favorite Pop/Rock Album.

Join Waitlist We will inform you when the product arrives back in stock. Please leave your valid email address below.
SKU: 100086 Categories: Rock, Second-Hand Records Tag: Hard Rock

Having listened to the album, it plays quite well.