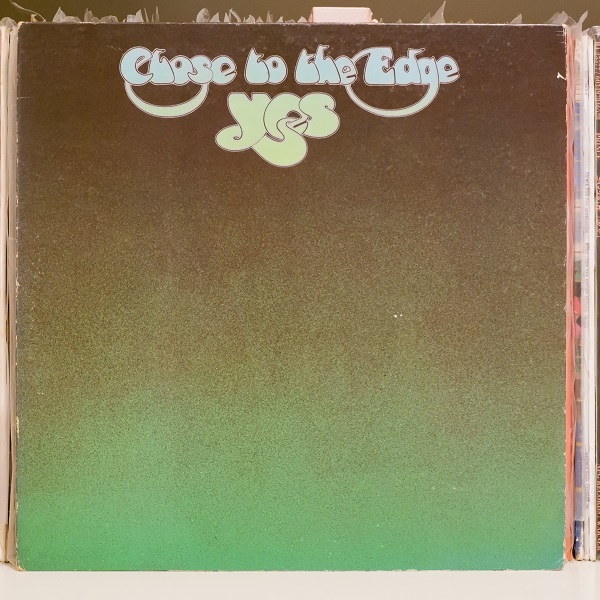 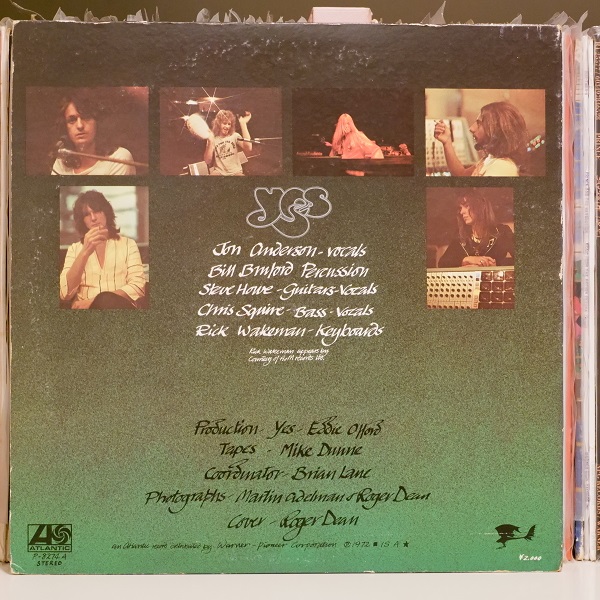 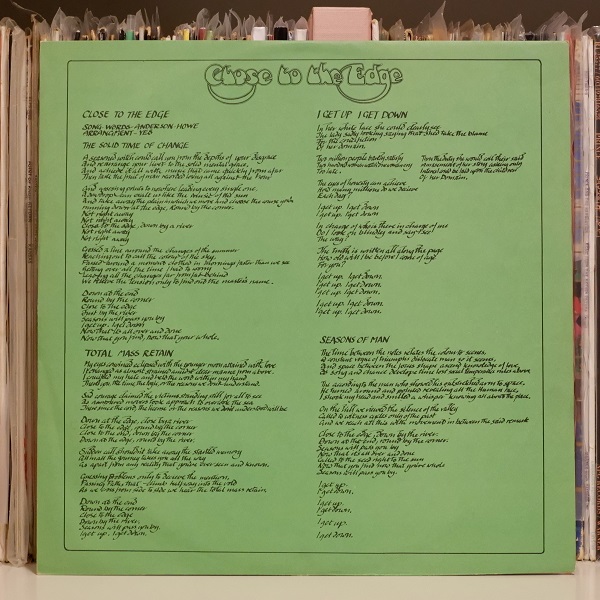 Yes – Close to the Edge VG+/VG

Close to the Edge is the fifth studio album by English progressive rock band Yes, released on 13 September 1972 by Atlantic Records. It is their last album of the 1970s to feature original drummer Bill Bruford before he left to join King Crimson. After touring their previous album, Fragile, the group assembled at Advision Studios in London to record a follow-up, ideas for which had been put down since February 1972. The album marked a development in the band’s songwriting, with Jon Anderson and Steve Howe writing the 18-minute title track, the band’s longest song at the time. Side two contains “And You and I” and “Siberian Khatru”. Bruford found the album particularly laborious to make, which influenced his decision to leave the band after it was recorded.

Close to the Edge became the band’s greatest commercial success at the time of release. It peaked at No. 4 on the UK Albums Chart and No. 3 on the Billboard 200 in the United States, the highest position Yes has reached on the latter chart. A two-part edit of “And You and I” was released in the US which reached No. 42 on the Billboard Hot 100. Yes supported the album with their 1972–1973 world tour which comprised over 90 dates and marked the debut of drummer Alan White. Close to the Edge was certified platinum by the Recording Industry Association of America in 1998 for selling one million copies.