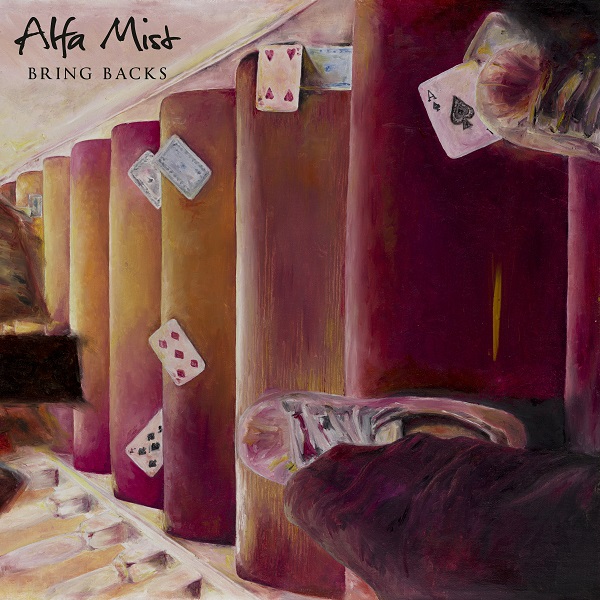 Alfa Mist is a British musician, producer, song-writer and MC based in Newham, London. He released his first solo EP Nocturne in 2015. He also runs a music label called Sekito. His music mixes hip-hop and club tropes with jazz improvisation. He collaborated with several musicians, including Jordan Rakei, Yussef Dayes and Tom Misch.