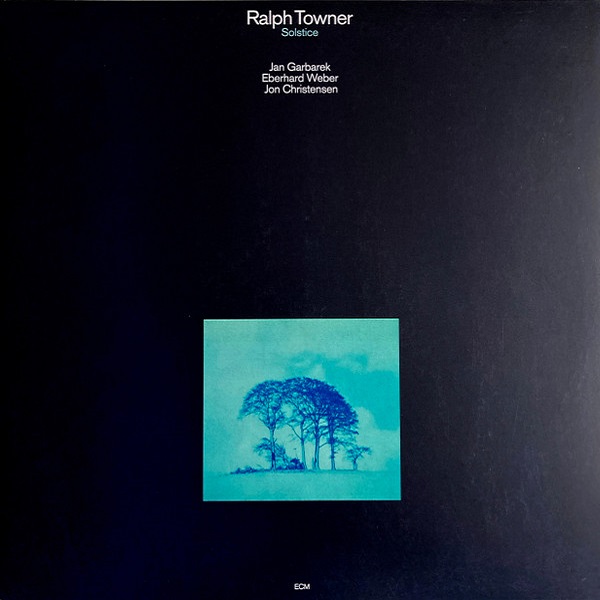 Solstice is an album by the American guitarist Ralph Towner that was released on the ECM label in 1975. It features Towner with Jan Garbarek, Eberhard Weber and Jon Christensen.

The 1977 album, Solstice/Sound and Shadows, was released by Towner on ECM with the same quartet.

Allmusic awarded the album with 4.5 stars and its review by Michael G. Nastos states: “Of the many excellent recordings he has offered, Solstice is Towner’s crowning achievement as a leader fronting this definitive grouping of ECM stablemates who absolutely define the label’s sound for the time frame, and for all time”.

180Gm Pressing from the original tapes

Slight crease on bottom right corner of the cover