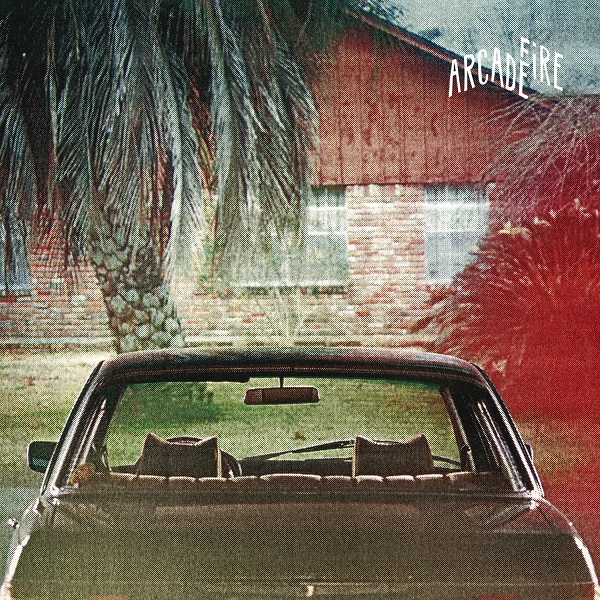 The Suburbs is the third studio album by Canadian indie rock band Arcade Fire, released on August 2, 2010. Coinciding with its announcement, the band released a limited edition 12-inch single containing the title track and “Month of May”. The album debuted at No. 1 on the Irish Albums Chart, the UK Albums Chart, the US Billboard 200 chart, and the Canadian Albums Chart. It won Album of the Year at the 2011 Grammy Awards, Best International Album at the 2011 BRIT Awards, Album of the Year at the 2011 Juno Awards, and the 2011 Polaris Music Prize for best Canadian album. Two weeks after winning Grammy’s Album of the Year, the album jumped from No. 52 to No. 12 on the Billboard 200, the album’s highest ranking since August 2010.

Join Waitlist We will inform you when the product arrives back in stock. Please leave your valid email address below.
SKU: 200179 Categories: New Records, Rock Tag: Indie Rock