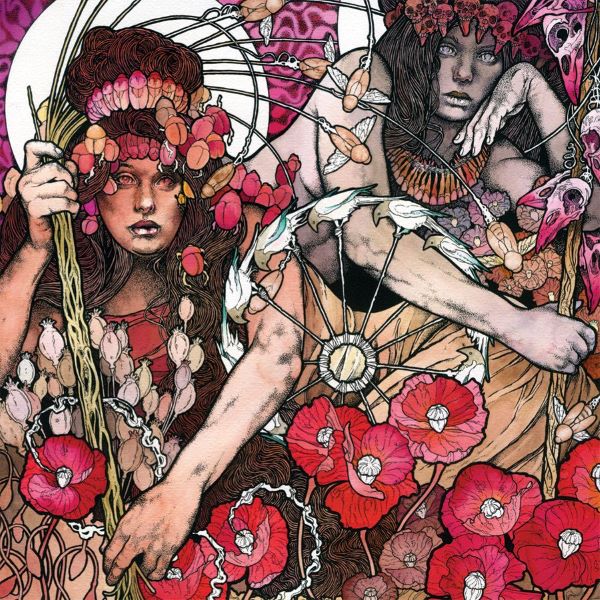 Red Album was named Album of the Year by heavy metal magazine Revolver.

The music video for “Wanderlust” debuted on December 8, 2007 on Headbangers Ball.