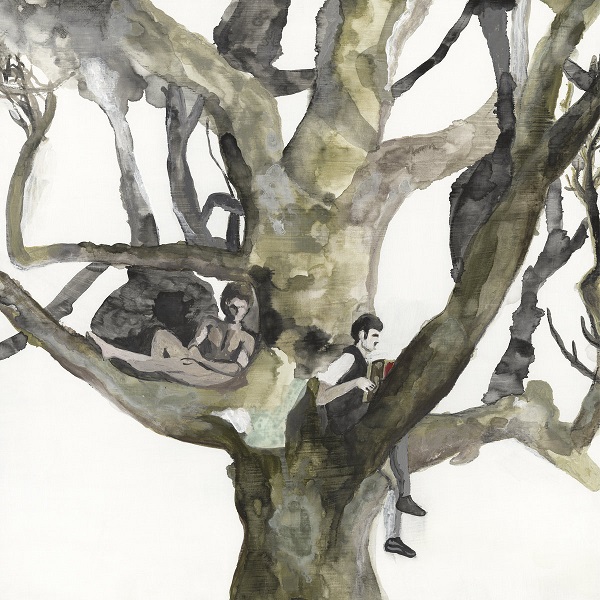 Labyrinthitis (stylized in all caps) is the thirteenth studio album by Canadian indie rock band Destroyer, released on March 25, 2022 by Merge Records and Bella Union.

Fred Thomas, in his review for AllMusic, called the album “another exciting step forward in Destroyer’s never-ending evolution, delivering pleasant confusion and unexpected choices along with the kind of fractured but magical songwriting of which only Bejar is capable.” In a review for Pitchfork, Andy Cush praised the album’s complexity.