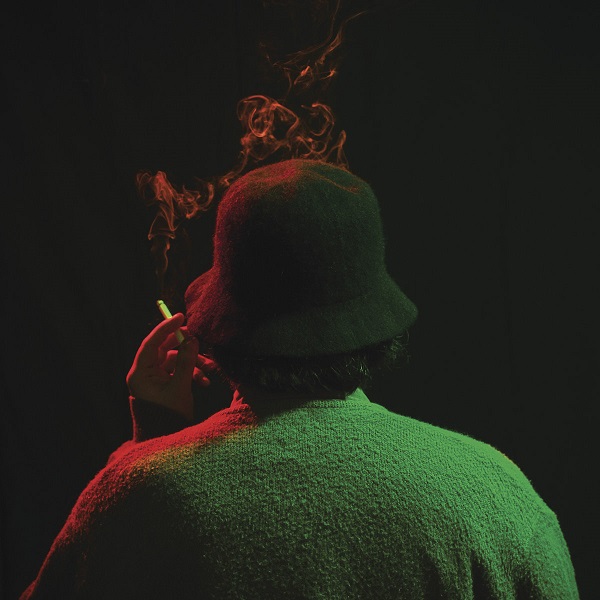 At Metacritic, which assigns a normalized rating out of 100 to reviews from mainstream critics, the album received an average score of 86 based on 14 professional reviews, which indicates “universal acclaim”