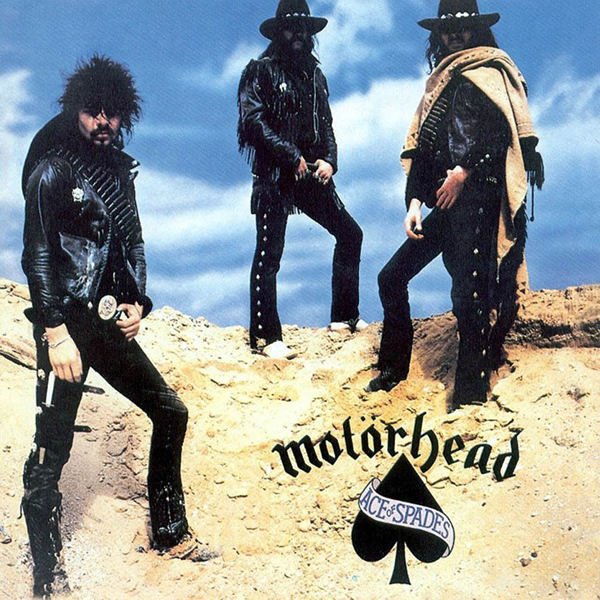 Ace of Spades is the fourth studio album by British rock band Motörhead, released on 8 November 1980 via Bronze Records. It is the band’s most commercially successful album, peaking at number four on the UK Albums Chart and reaching gold status in the UK by March 1981. It was preceded by the release of the title track as a single on 27 October, which peaked in the UK Singles Chart at No. 15 in early November.

It was the band’s debut release in the United States, with Mercury Records handling distribution in North America. In 2020, the album was ranked at 408 on Rolling Stone’s 500 Greatest Albums of All Time list.

The album has been described as “one of the best metal albums by any band, ever” and a significantly influential “hard rock classic”. AllMusic calls it “rock-solid, boasting several superlative standouts” and insists it “rightly deserves its legacy as a classic”.