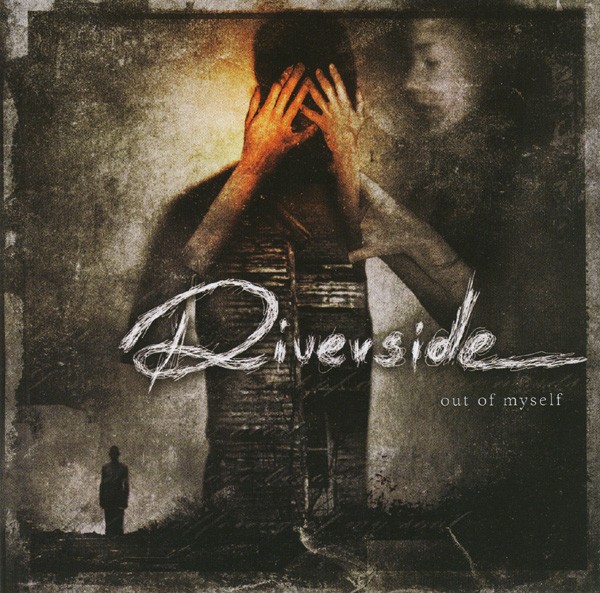 Riverside – Out of Myself

Out of Myself is the first full-length album by progressive rock/metal band Riverside released on 21 September 2004.It was first released under The Laser’s Edge and is the first album in the boxed set Reality Dream Trilogy which includes Out of Myself, Second Life Syndrome and Rapid Eye Movement.

Riverside’s debut full album Out of Myself was met with critical acclaim among progressive rock and metal reviewers. The album was described as “a rare thing of beauty” by MetalCrypt reviewer Bruce Dragonchaser. Dries Doktor at Dutch Progressive Rock Page called the attention given this debut album “well deserved.” Boris at Metal Reviews stated that he was “lucky” to have “stumbled” on the album. “…one of the most treasured pieces in my collection”, noted Ivor at Metal Storm.

Out of Myself has been described as an “emotional musical journey”, “powerful in a subtle way”, with “slight elements of metal, arena rock, grunge, and even dub.” At the same time, the album has been termed “the band’s gentle first outing.” Built on the strength of Mariusz Duda’s bass guitar, the music also relies on a soaring atmosphere of Jacek Melnicki’s keyboards and “long, weeping, long stretched high guitar notes” of Piotr Grudziński’s lead guitar.