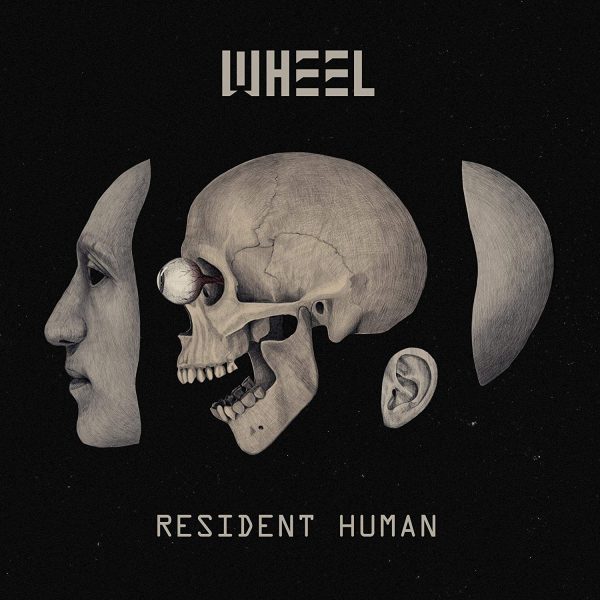 WHEEL is an English and predominantly Finnish band. They released their first full-length album in 2019 and after the constant flow of change and chaos worldwide due to the pandemic, the 4 piece band was inspired to write their next album in tandem. The result is this raw and real Prog Metal album “Resident Human” which has the emotional class of SOEN and the atmosphere building of A PERFECT CIRCLE. – Metal Temple

Some expansive attempts in the field of progressive metal can feel like a bit of a chore to digest but WHEEL have devised a way of constructing extensive, alluring compositions that are a true joy to behold as well as creating shorter tracks that are packed with just as much vigour and intensity. Resident Human tackles a lot of pressing topics that the world is currently enduring and it is certainly worth the time to delve further into the narratives provided as well as appreciating the masterful musical tapestries that are formed alongside them. A bold, ambitious effort which deserves to be applauded. – Distorted Sound Mag

This is an album that demands your attention and multiple listens, but the listener is rewarded with one of the more interesting and unique albums from a new band in a long time.  Wheel are a band you should definitely get to know and Resident Human is as captivating and intense an album as you’ll hear in 2021. The Prog Report