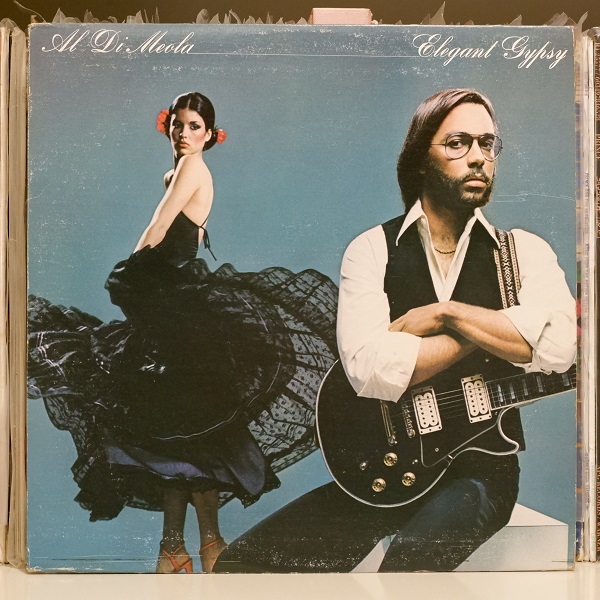 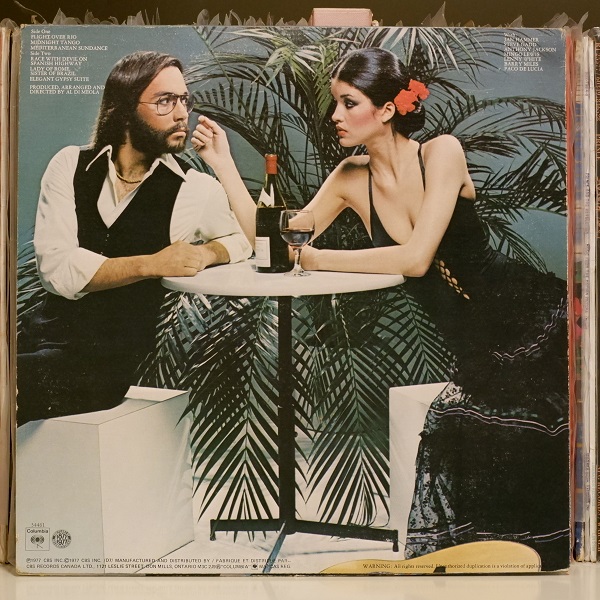 Elegant Gypsy is the second album by American jazz fusion guitarist Al Di Meola. It was released in 1977 by Columbia Records.

Elegant Gypsy was a follow-up album to Di Meola’s debut release, Land of the Midnight Sun. The distinctive music on the album is a speedy fusion of jazz and rock, with lightning-fast guitar riffs intermixed with lyrical acoustical passages. The songs include explorations of Latin music themes, including acoustic genres like flamenco.