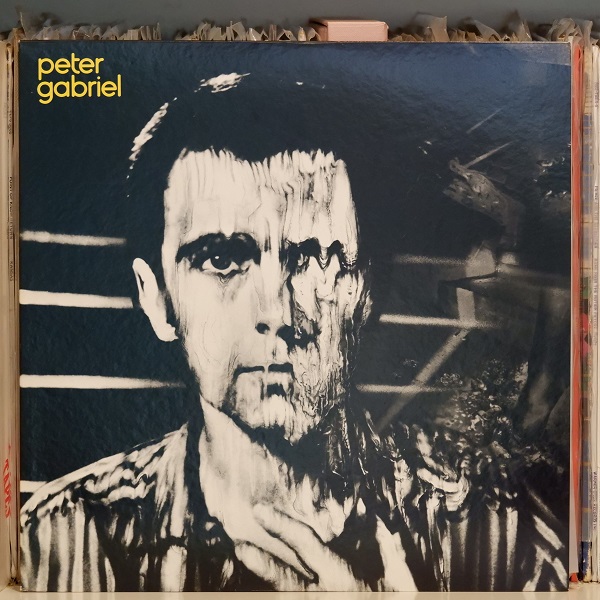 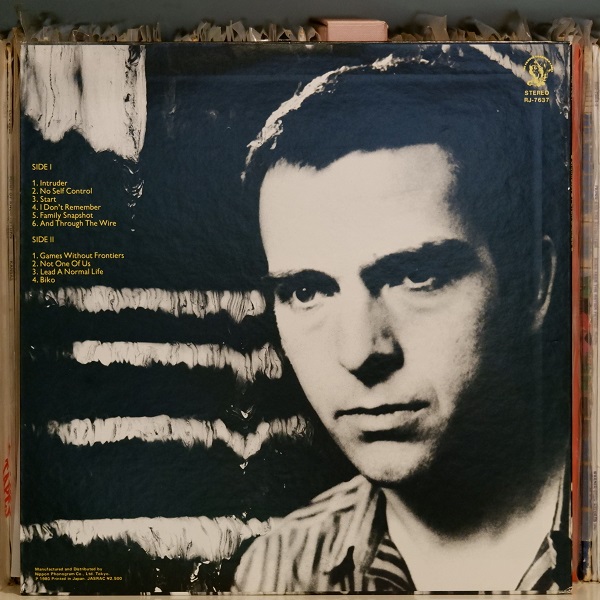 Peter Gabriel is the third eponymous solo studio album by English rock musician Peter Gabriel, released on 30 May 1980 by Charisma Records. The album has been acclaimed as Gabriel’s artistic breakthrough as a solo artist and for establishing him as one of rock’s most ambitious and innovative musicians. Gabriel also explored more overtly political material with two of his most famous singles, the anti-war song “Games Without Frontiers” (which became a No. 4 hit and remains his joint highest-charting single in the UK) and the anti-apartheid protest song “Biko”, which remembered the murdered activist Steve Biko. The album was remastered, along with most of Gabriel’s catalogue, in 2002.

In the U.S., the album was entitled Peter Gabriel III. The album is also often referred to as Melt owing to its cover photograph by Hipgnosis. Music streaming services currently refer to it as Peter Gabriel 3: Melt.