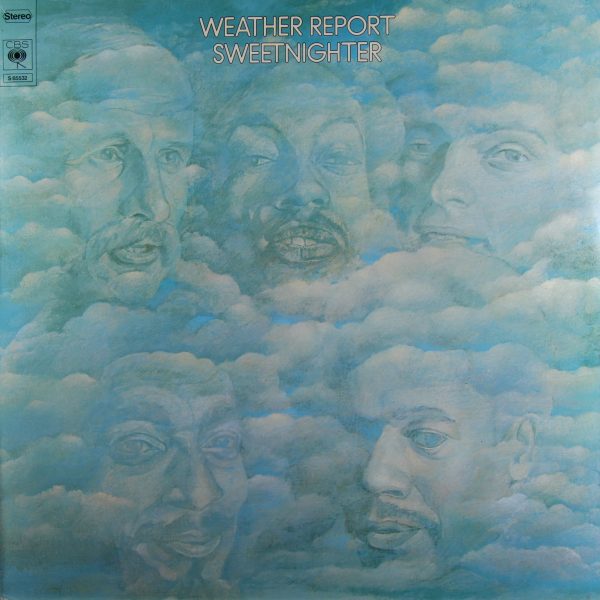 The group had recorded the songs in a five-day stretch during February of the same year. It was to be the last album to feature founding member Miroslav Vitouš as the primary bassist.

Zawinul began to assert greater control of the band, steering it away from the collective improvisation that marked its live performances toward more structured compositions emphasizing funk and groove. This was exemplified by the album’s two dominant tracks, “Boogie Woogie Waltz” and “125th Street Congress,” as well as the closer, “Non-Stop Home.” Other tracks were reminiscent of Weather Report’s previous albums. Sweetnighter is considered to be the most stylistically transitional release by the band as it bridged the gap between the more open, improvisational earlier style to a more compositionally structured format. Also, the more prominent use of electric bass is evident here. Zawinul had taken the decision to add some funky beats in the band’s sounds, so he recruited drummer Herschel Dwellingham and percussionist Muruga Booker to play on the album. Andrew White was hired to play the English horn, but also handled the bass for three tracks of the album.

Sweetnighter was recorded at a Connecticut recording studio in less than a week, and was released in April 1973.