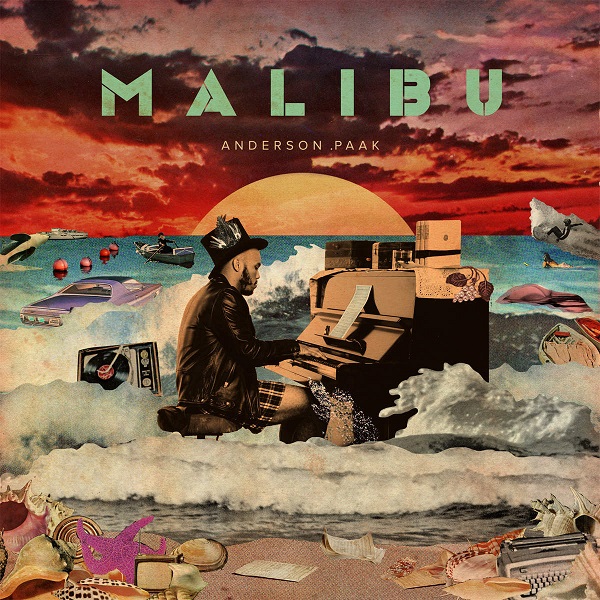 Malibu is the second studio album by American rapper Anderson .Paak. It was released on January 15, 2016, by ArtClub International, Empire Distribution, OBE and Steel Wool Records following the release of his EP, Link Up & Suede, with Knxwledge (credited as the duo, NxWorries).

Malibu was supported by four singles: “The Season / Carry Me”, “Am I Wrong”, “Room in Here” and “Come Down”. The album received widespread critical acclaim, placing highly on several music critics’ end-of-year lists. It received a Grammy nomination for Best Urban Contemporary Album.

Join Waitlist We will inform you when the product arrives back in stock. Please leave your valid email address below.
SKU: 200111 Categories: Hip Hop, New Records, R&B & Soul Tag: Neo-Soul