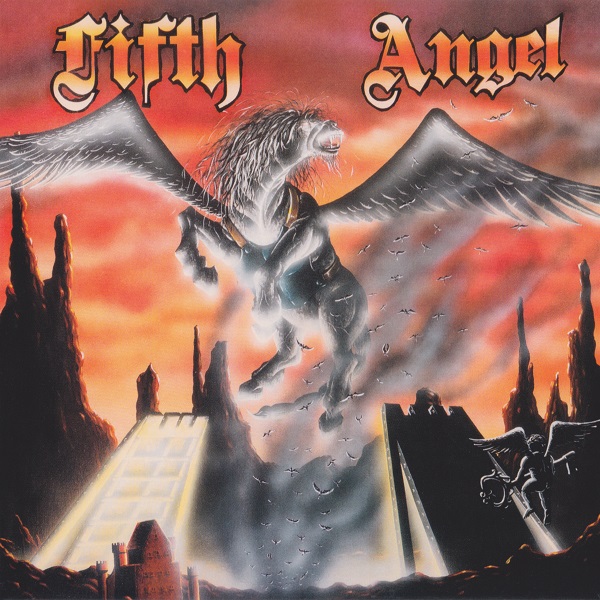 Fifth Angel is the first studio album by the American heavy metal band Fifth Angel. It was originally released in 1986. Musically, it shows much more resemblance to modern power metal than their other albums. After recording a four song demo in late 1983 and early 1984, which they sent to over 100 record labels, Mike Varney of Shrapnel Records signed the band and financed the recording of five additional songs and released the album in 1986. Epic Records re-released it in 1988 with new artwork.

The record was produced by Fifth Angel and Terry Date.

Join Waitlist We will inform you when the product arrives back in stock. Please leave your valid email address below.
SKU: 200192 Categories: Metal, New Records Tags: Heavy Metal, Power Metal