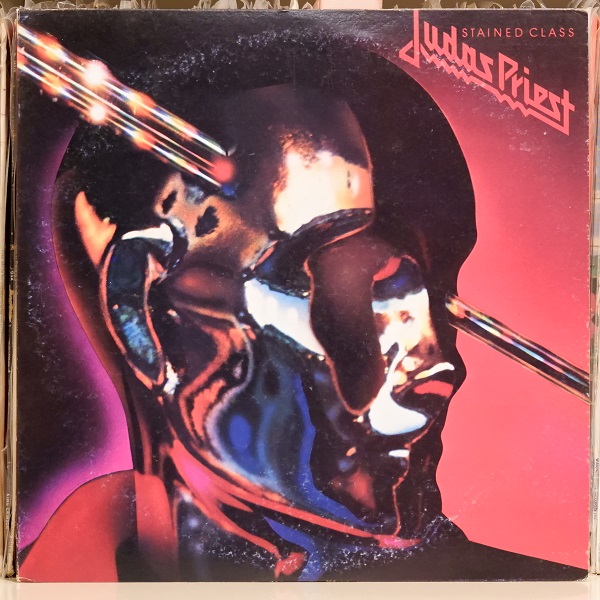 Stained Class is the fourth studio album by English heavy metal band Judas Priest, released on 10 February 1978 by Columbia Records. It is the first of three Judas Priest albums to feature drummer Les Binks, as well as the first to feature the band’s now well-known logo. The album features “Exciter”, considered an early precursor to speed metal and thrash metal, as well as a cover version of “Better by You, Better than Me” by Spooky Tooth, which garnered the band a great deal of negative attention several years after its release when a pair of fans were allegedly influenced by the song to make a suicide pact. Nonetheless, Stained Class is regarded by some as one of Judas Priest’s best albums.